Darren Gore to Become CEO of Calibre One 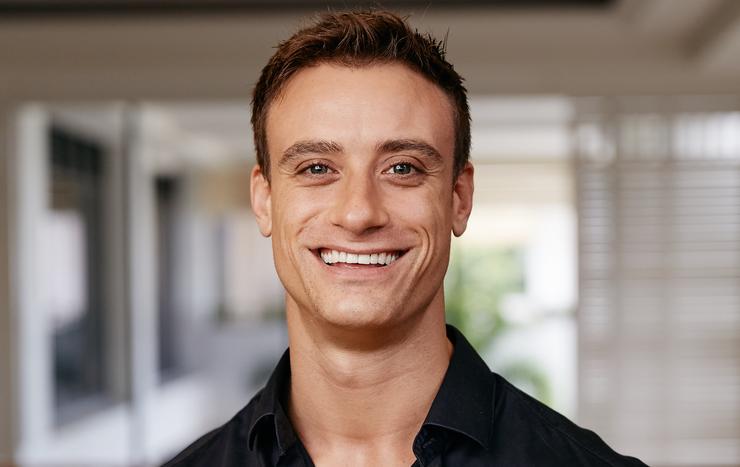 Calibre One is about to see the first change in CEO since its inception over 20 years ago, but before we look into the future, we wanted to look at the current CEO’s journey.

Steve Wemyss began Calibre One in 1998, it was known as GSoft back then and started in his garage. In 2006, GSoft evolved into Calibre One, and perhaps went through its most significant change in 2016 when it merged with NexusTel. Steve continued to lead the charge of the newly formed Calibre One, read more about his journey here.

His aim was to bring together the various teams from multiple states with different skills and blend these into a new and highly efficient team. During Steve’s tenure, Calibre One made it into the CRN top 50 fastest growing IT companies three times in four years. The company also recently took out the 2019 top Telstra Enterprise Partner award for SA and NT.

Steve and the senior leadership team have steered Calibre One through changes in markets and the repositioning of the company into the mid-size and enterprise space. He has guided the Calibre One team through significant investment in the strong Microsoft and Telstra partnerships leading Calibre One to be becoming one of the first Telstra Calling for 365 Partners. In addition, Calibre One has forged new relationships with important partners like Fortinet and Cisco to develop a number of security solutions.

“I’ve really enjoyed the challenges of building our company and trying to balance all the moving parts and sometimes diverging interests. I’m pleased to be able to continue having input into the future of Calibre One in my role as Chairman of the Calibre One board. Looking forward, I’m excited to have a bit more free time and also to be using my experience to assist other companies with advice in relation to ICT management and security.”

Steve steps down from the CEO role at the end of June, leaving the company in a strong position.

Calibre One Structure Changes in July

Starting on the 1st of July, Steve Wemyss will become Chairman of the C1 Board, and Darren Gore will be the new CEO.

Additional changes to Calibre One Senior Leadership Include:

From a Customer perspective, it’s Business as usual.

About Darren Gore, the next CEO of Calibre One

Darren began his career in IT and Telecommunications at the age of 16. Prior to joining Calibre One, he founded a Telstra dealership called Telefirm which he sold in 2007. He then went on to start a cloud consulting IT firm called Nimbus which in 2010 was one of the highest selling partners of Microsoft Office 365 via Telstra.

He sold Nimbus in 2013 and began working within Telstra Business as a Technical Solution Specialist. In his career to date, he has worked within Telstra and the channel and vendors as both an employee and business owner.

Darren began his Calibre One (previously NexusTel) journey in 2015 as a Business Technology Consultant and was brought over to Calibre One in the 2016 merger as CFO. Darren was integral in bringing the two companies together in the merger and has continued to provide data, analysis and advice to drive the strategy of Calibre One which has brought the company to where it is today.

Under Darren’s tenure as CFO, Calibre One has revolutionised over 99% of systems including financial, reporting, CRM, Project and Job Management, Customer feedback, inventory, document management, communications and more. This has seen Calibre One’s productivity increase 150% over a four year period. Darren has also sat on the Telstra channel advisory board for almost two years, working with key Telstra executives to drive good outcomes for customers, channel, vendors and Telstra.

Darren is passionate about sustainable business, and the actions that we take. He has launched a number of environmental initiatives. The first was to go Carbon Neutral in 2020. He has also created procedures around sustainability and waste management, both within the walls of Calibre One, and for Calibre One Customers reducing Calibre One waste to just 3%.

“Darren has been integral to the work done by Calibre One in the delivery of many customer solutions. He has delivered significant sales for both Calibre One and Telstra and driven many great customer outcomes. I think Calibre One will be in great hands with Darren at the helm.”
– Steve Wemyss

What’s Next for Calibre One?

Year one with Darren as CEO will be focused on assisting the leadership team settle into the changes and continuing to work with our staff as we find our way through the post Covid-19 world.

Over the past year, Calibre One has been on a journey of redeveloping the products and services we deliver to our customers. This development will continue over the coming year as we finalise a new security services offering as part of our Managed Security Services division.

“Calibre One has seen tremendous growth over the past six years, growing from $1M to $10M in revenues and growth from 2 to 55 staff. I look forward to taking my first year to settle into the new role, and then bringing back a growth agenda to the table with expansion into new markets.”
– Darren Gore, The Next CEO of Calibre One

After the first year, Darren plans to focus on opportunities for expansion in existing markets through the delivery of new products and solutions, as well as expansion into new markets and opportunities in locations we do not currently service.

Exciting things to come for Calibre One. Watch this space!

Read more about this story on ARN and CRN. 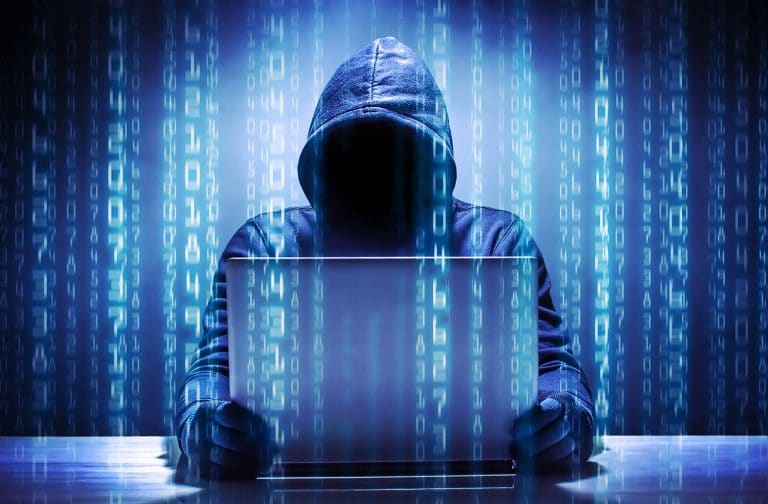 A New Ransomware Variant is on the Scene

Black Basta, a relatively new Ransomware group, has recently been making headlines for breaching at least twelve companies in a matter of weeks. Little is 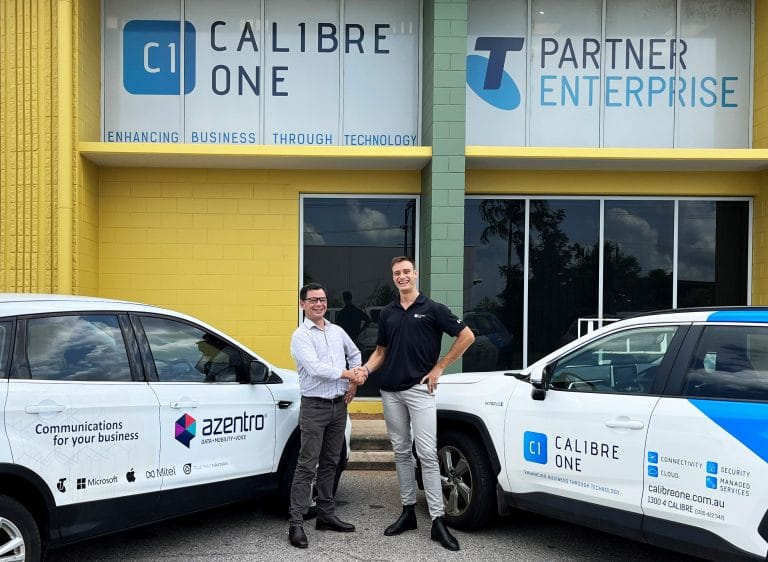 A sign of further consolidation in the Australian ICT channel as Brisbane’s Azentro buys Adelaide’s Calibre One. The enlarged group, with combined sales of $A35m 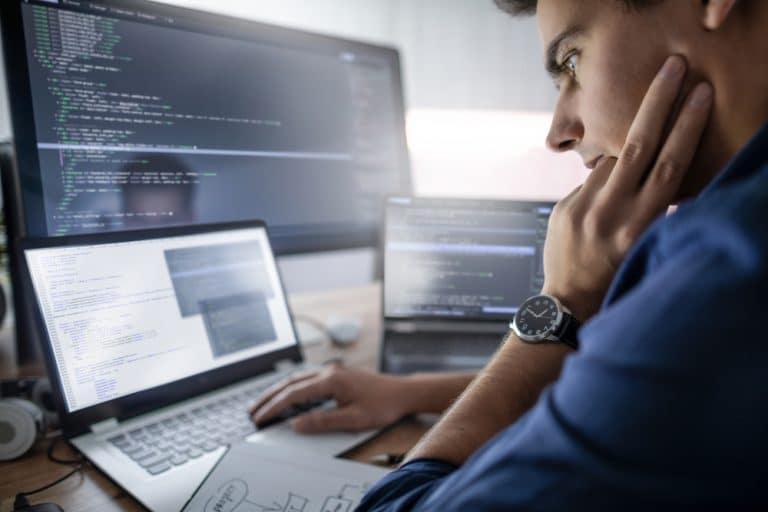 Calibre 1: There are no shortcuts

Calibre 1: There are no shortcuts   What I’ve Done This blog post tails on the LinkedIn post I made recently about a failure to

Find out what our team can do for your business.

Let us know how we can help